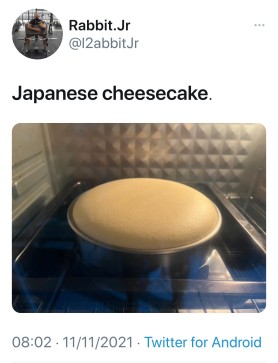 There’s three of them, all masked up in the doctor’s waiting room. Flu jab.

The Bloke is watching something with a violin soundtrack on his phone, and tells the others (because how often do you meet actual new people during a pandemic):

Lady 1 is called in for her jab.

The Bloke says to Lady 2:

‘Should have been a chef, not an accountant. Wanted to switch when I was 34, but they said it was too late’.

‘It is too late,’ he says. ‘Won’t ever have my own restaurant now.’

There’s a bit of a silence, then the Bloke gets called in for his jab.

Lady 2 says she definitely will. 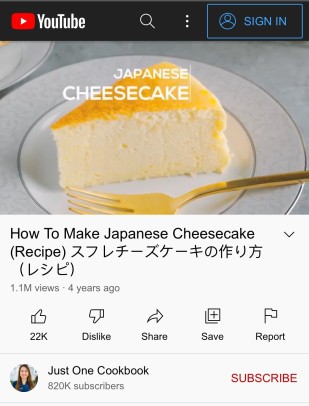