Mrs Santa: FFS, why did you let him go?

Elf: You know how he is. Once he’d heard that 3000 truckers were stranded without supplies, there was no stopping him. Said we were all in the same line of work and needed to stick together. He’s disguised himself as Nico, a Dutch haulier with a consignment of food and portaloos.

Mrs Santa: You don’t think that the sleigh and reindeer will give him away?

Elf: Um… Not sure he really thought things through.

Mrs Santa: Damn right. You do realise that Kent is the epicentre of the mutant Covid strain the UK government’s let run riot? That there have been nearly 80,000 deaths on Plague Island already? That Santa is a corpulent, wheezy old man in the very highest risk category? What do you reckon his odds are right now? 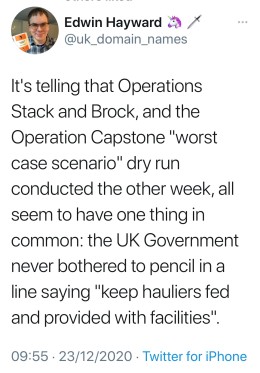 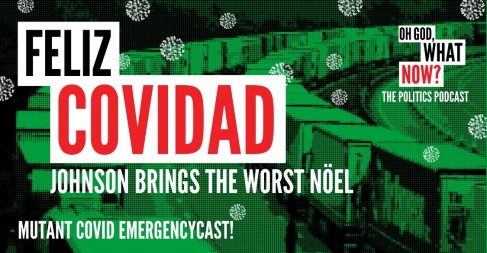 2 thoughts on “Santa’s Got Covid!”